Alain Badiou visited the mural “20th of October” on the initiative on Edition Yugoslavia. On this occasion, mural painted to commemorate the 70th anniversary of Belgrade liberation was presented to Badiou. A short conversation was held with Mirjana Radovanović, member of KURS, Marko Miletić from Kontekst Collective  and other visitors.

Edition Yugoslavia in cooperation with the Student Cultural Centre from Novi Sad and the Cultural Centre Studentski grad from Belgrade, organized the hosting Alain Badiou, French philosopher and one of the most important thinkers of today. Badiou’s first visit to Belgrade and Novi Sad is marked by a series of lectures and discussions with the audience.

It’s something beautiful, not only politically. Beautiful intervention, something new!
To create big image on the block is very exciting. Architecture, poem, image, context, everything.
Alain Badiou on mural “20th of October” 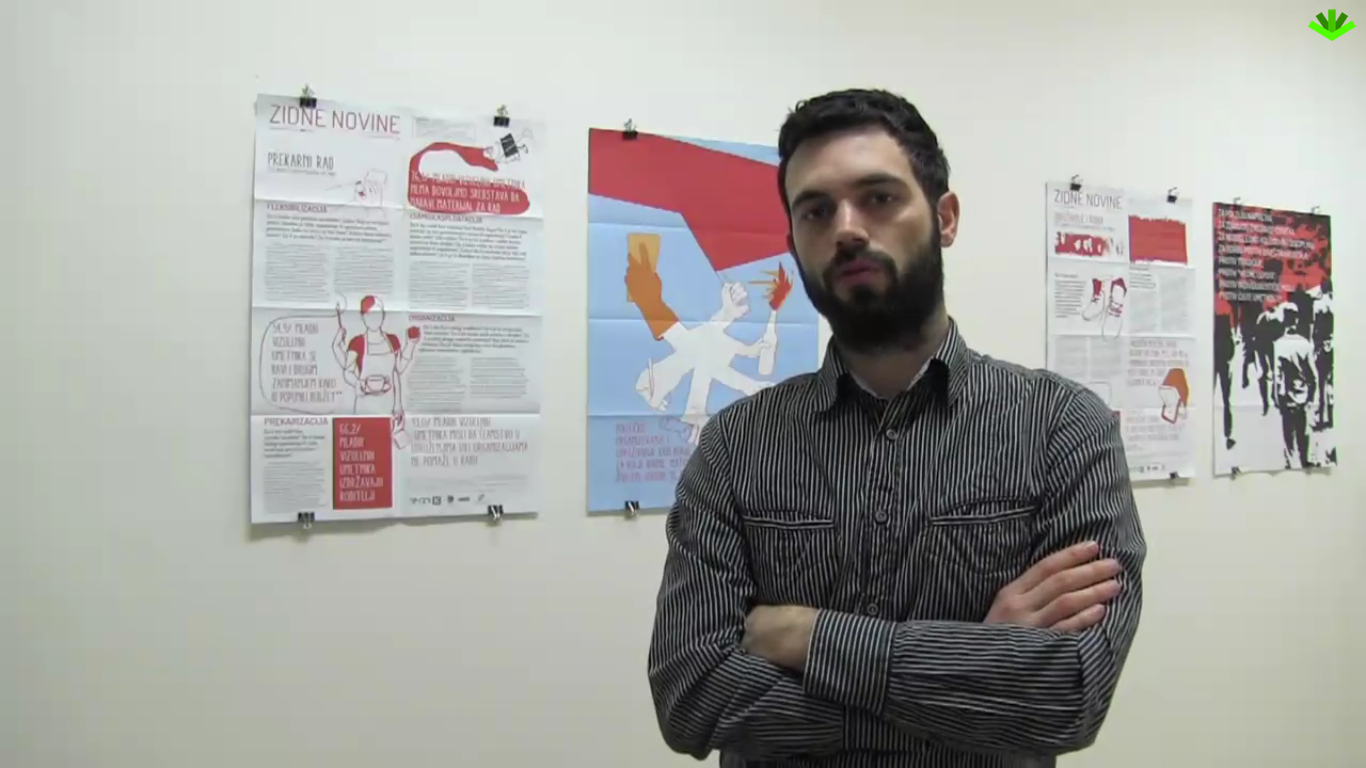 A new video in KURS production was published at Artyčok.TV. Marko Miletic a member of the Kontekst Collective and one of the authors […] 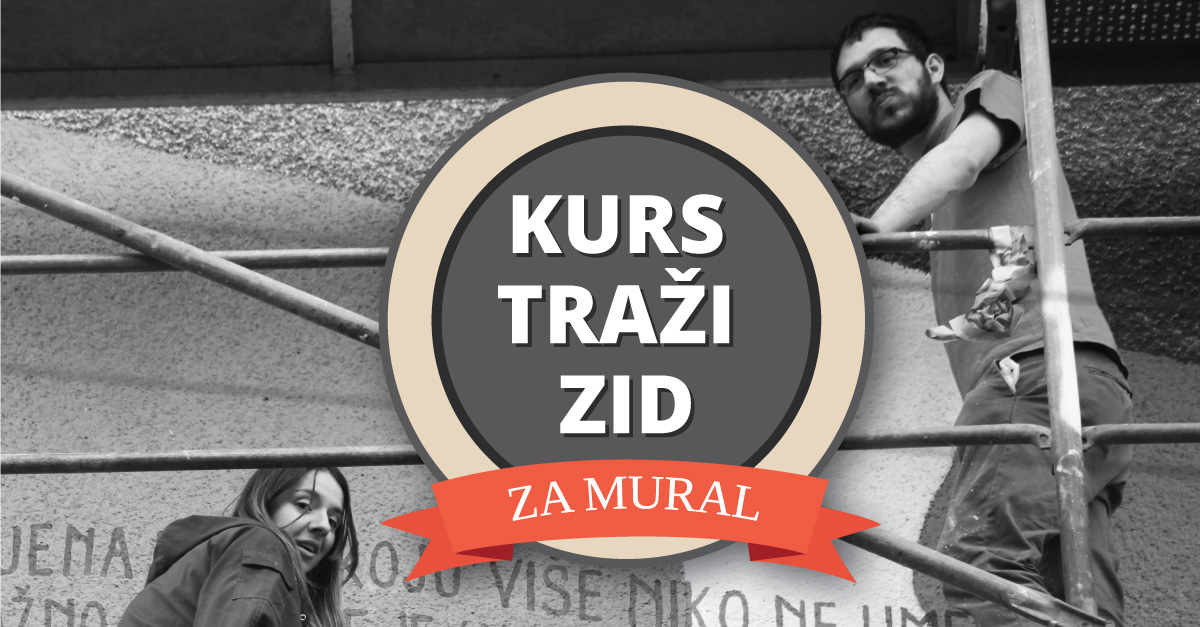 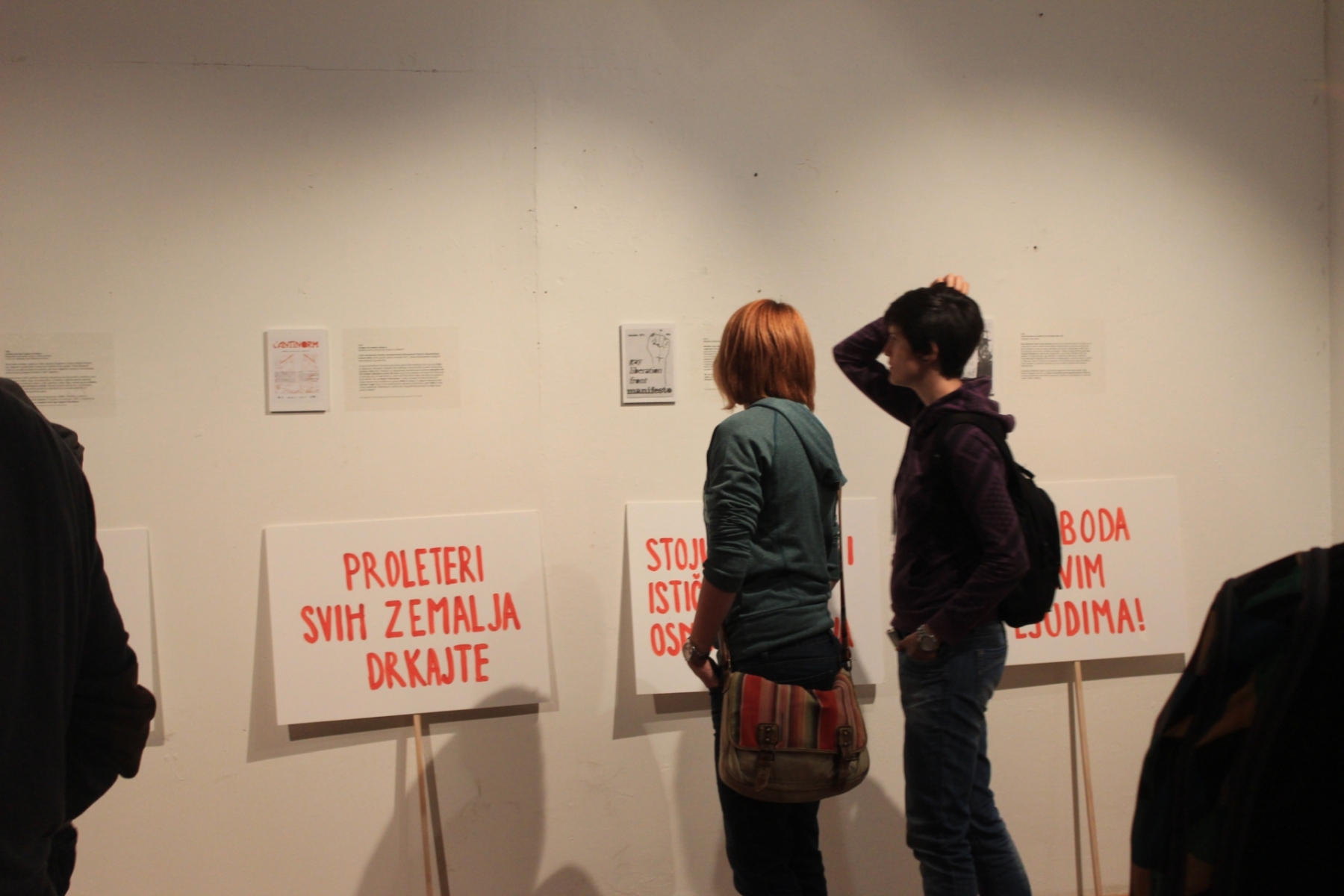 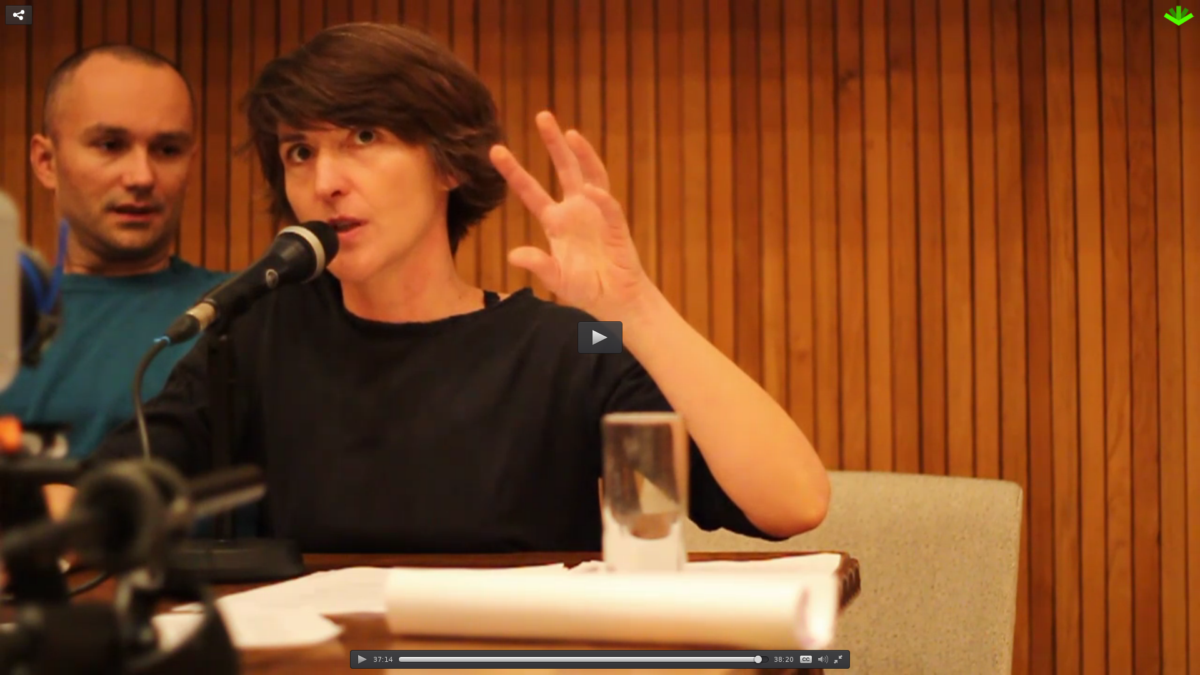