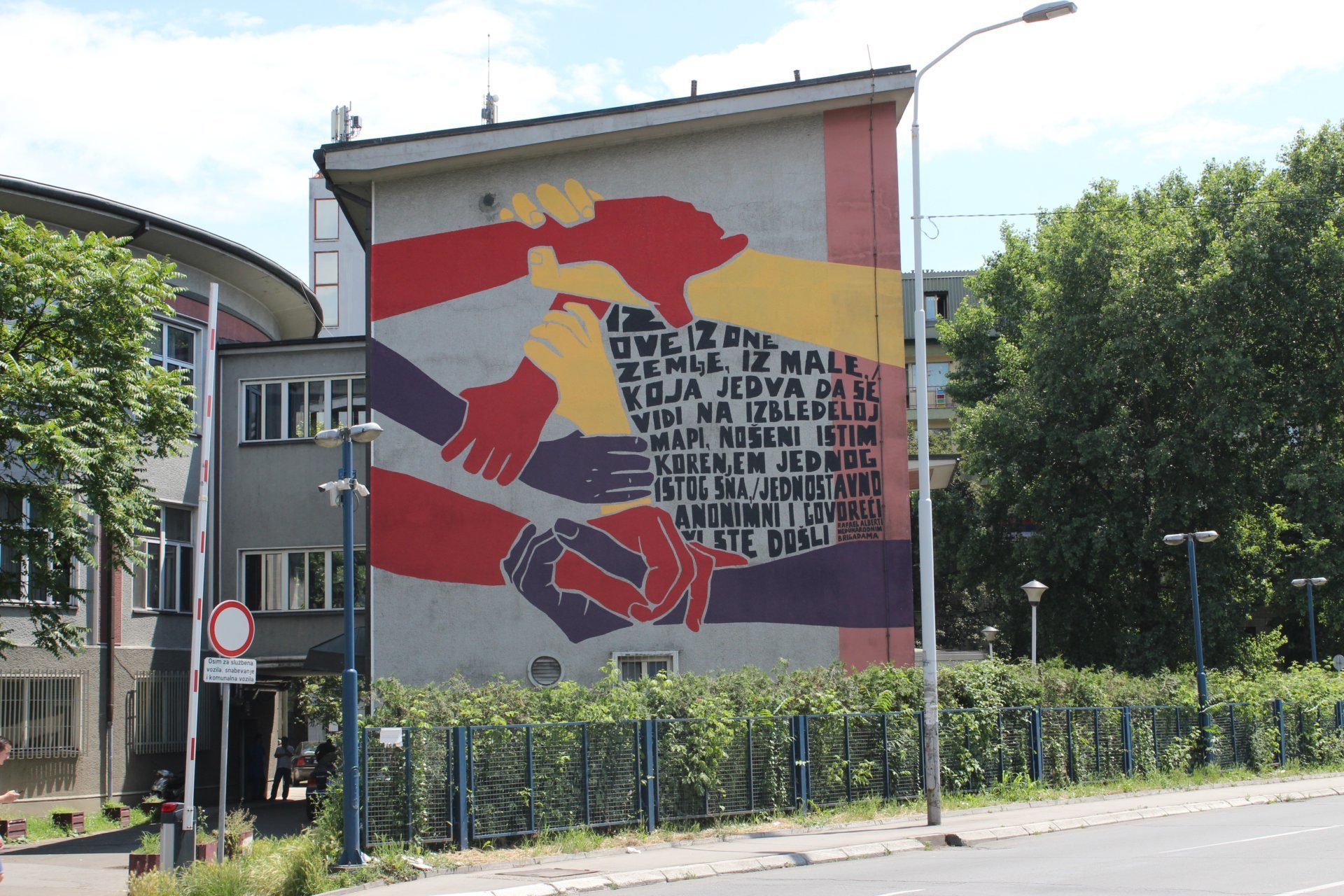 KURS and Spanish Fighters Association 1936-1939 launched a joint initiative in 2016 for painting a mural to celebrate the 80th anniversary of founding of the International Brigades in Spain. In the defense of Spanish Republic, 35-40,000 interbrigadists, volunteers of freedom from more than fifty countries from all parts of the world participated. In this, historically unique movement of international solidarity over 1750 volunteers from came from former Yugoslavia.

Mural is supported by funds from the budget of the Republic of Serbia – the Ministry of Culture and Information at the open call for financing artistic works in the field of visual arts for 2016 but realization was postponed for 2017.

The mural is painted on the facade of one of the buildings in the student campus in Belgrade. 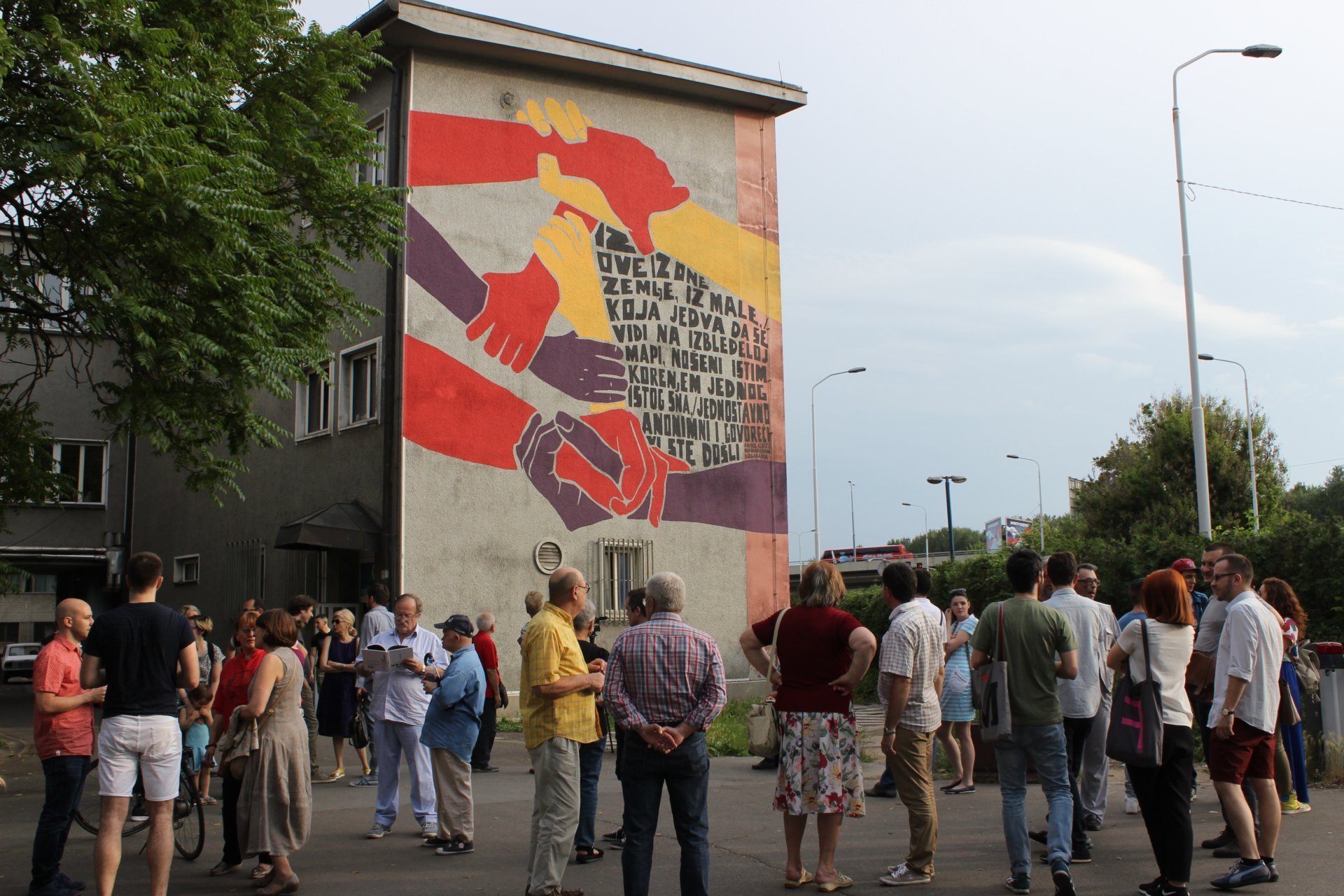 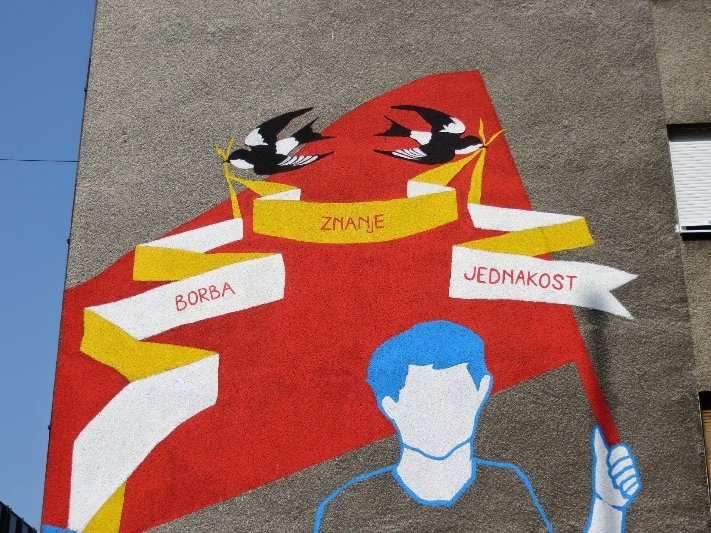 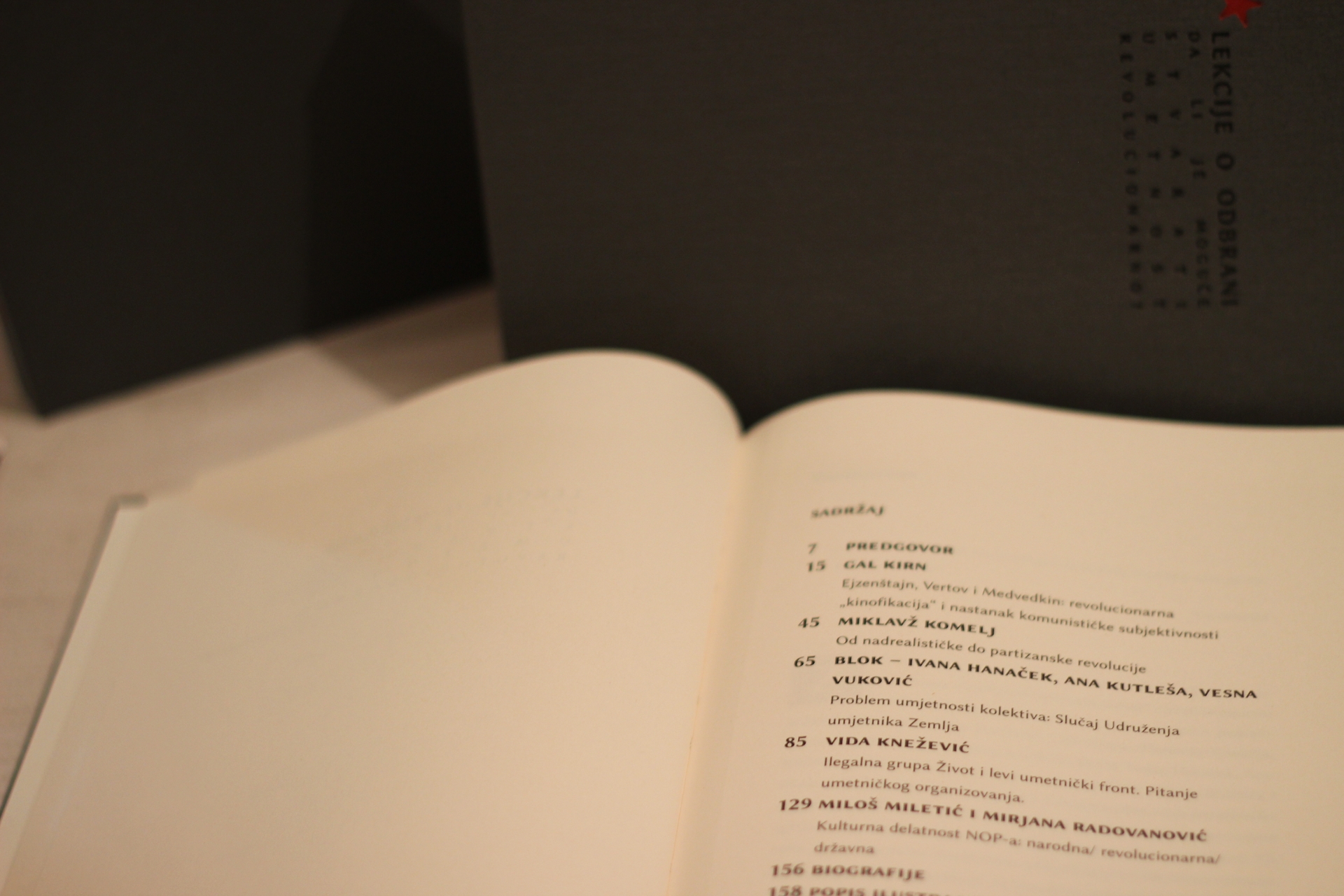 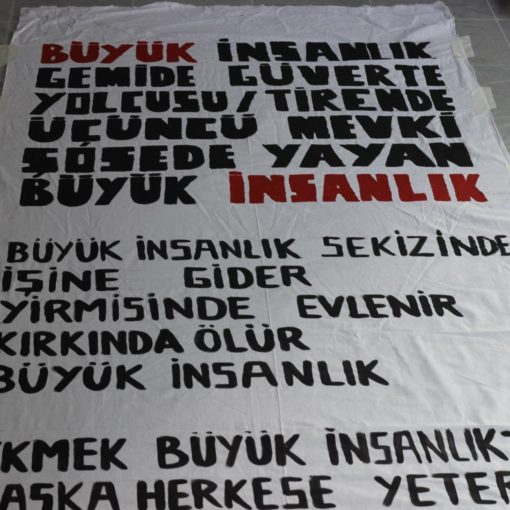 The work* consists of a song “The Great Humanity” of the famous Turkish poet Nazim Hikmet, and illustrations of peoples collective dance. […]

From 2013 KURS is a partner in the project Artyčok.tv (Close-up: creative tools for new criticism) which was launched at the Academy […]